Nestled between the Kogelberg Mountains and the Atlantic Ocean for a total of 13km, the village of Betty’s Bay holds the title for the longest town in South Africa and one of beautiful biodiversity. One of the most recent additions to the town’s attractions was once the topic of much controversy until it was disbanded. And despite a bit of a rocky start, the village of Betty’s Bay is now a favourite amongst visitors and locals alike.

1. Betty’s Bay infamous whaling station at Stony Point was established in 1913 and eventually closed down in 1930. 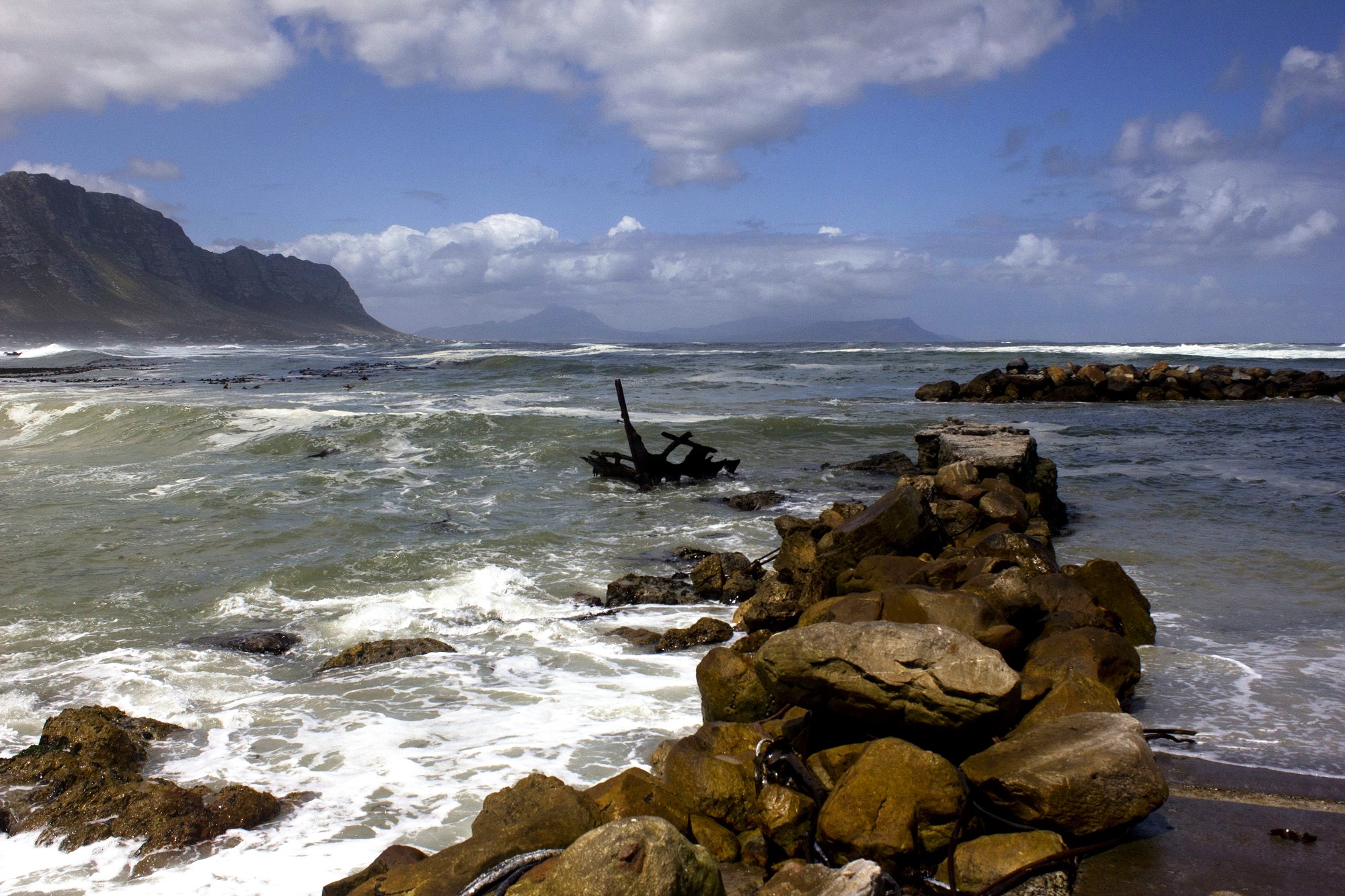 2. The majority of the area now known as Betty’s Bay was owned by John Welsh. After his passing, the land was sold to Arthur Yoldon, Jack Clarence and Harold Porter who established Pringle Bay, Rooi Els and Betty’s Bay. 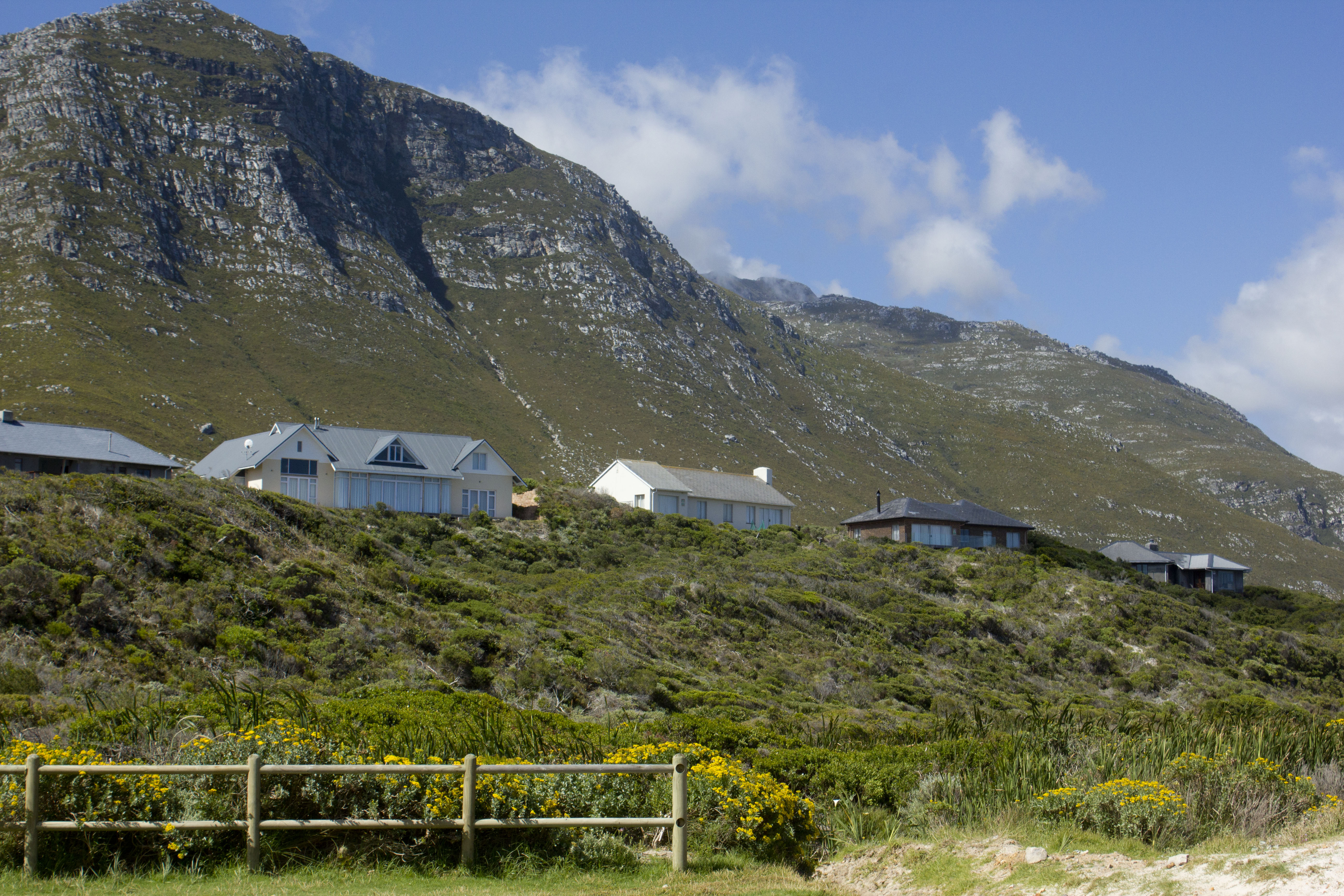 3. The village of Betty’s Bay was named after Arthur Yoldon’s daughter. 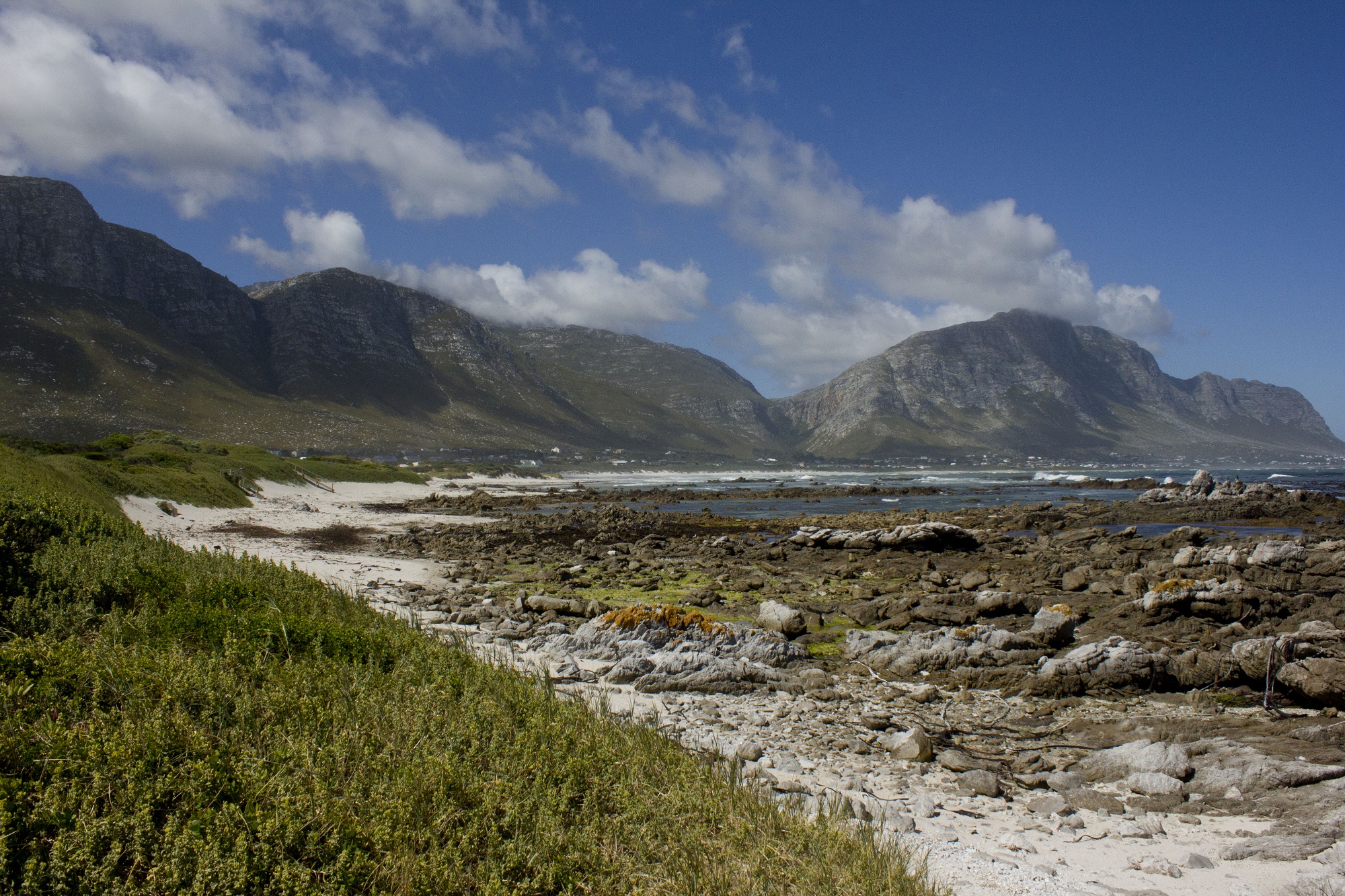 4. The main road running through the towns of Rooi Els, Pringle Bay and Betty’s Bay was named after Jack Clarence. 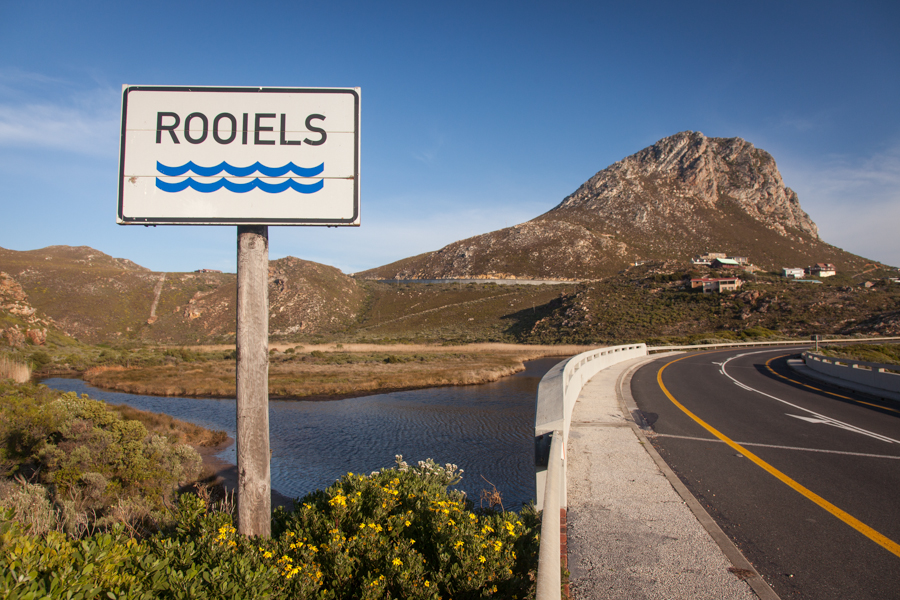 5. In the 1930s, Harold Porter created the layout for the present day Botanical Gardens and the street plans for the town. 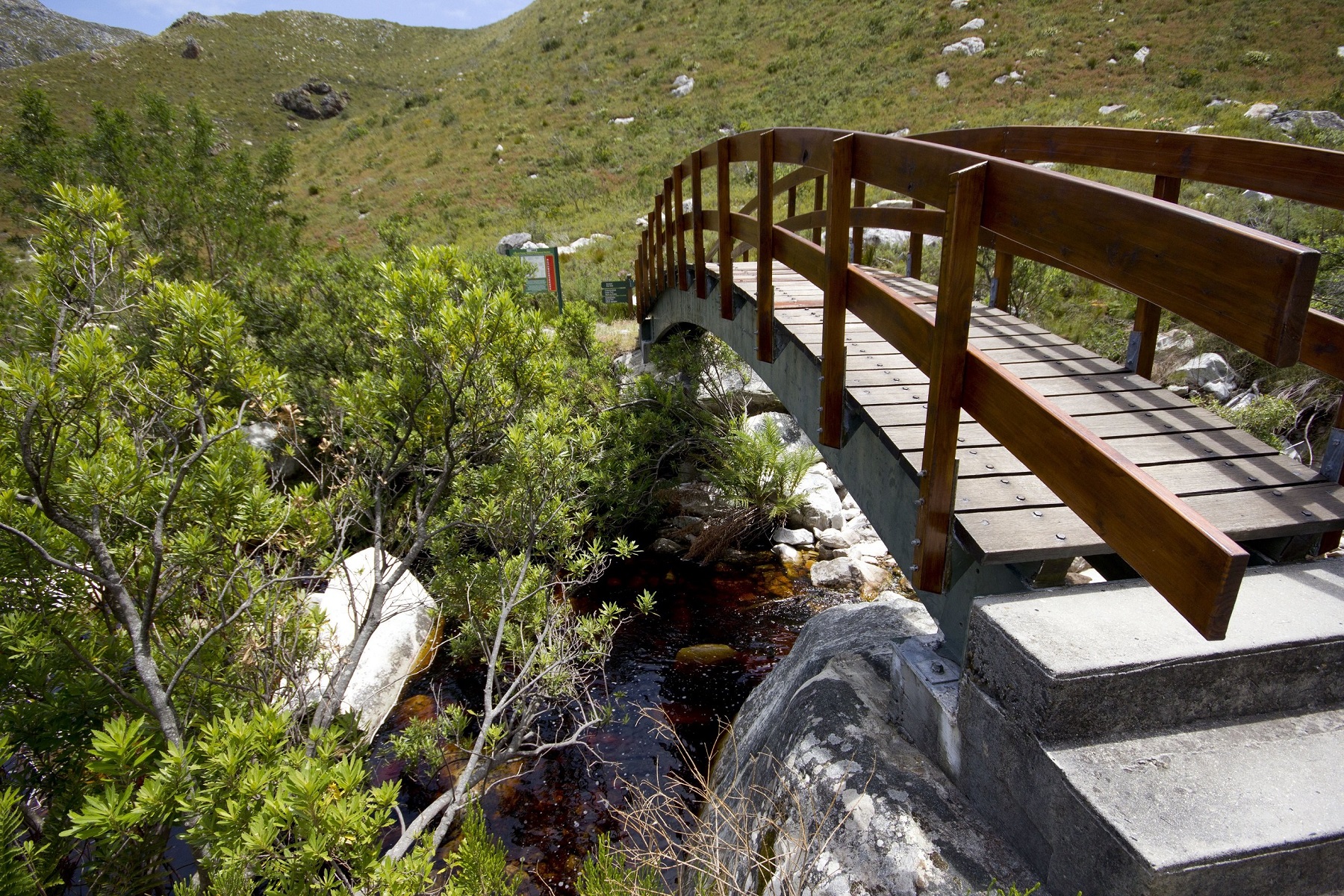 This beautiful town with its various attractions is a must-see when making your way along the R44 and the Overberg. Be sure to learn all about the History of Betty’s Bay as it is closely tied to its main attractions.