Though we have seen the amazing results of research and breeding projects over the last few months, in some cases it is not enough. Despite their efforts, it won’t always be enough and alternatively desperate measures need to be taken. 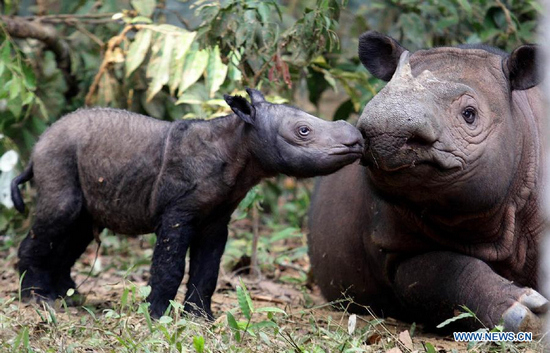 One such desperate plan is being considered at the Cincinnati Zoo in Ohio. This facility is planning to breed a brother and sister Sumatran Rhinoceroses. The critically endangered species is estimated to have only 100 Sumatran Rhinos in the wild and another 10 in captivity. Of the 10 held in captivity, 3 have been bred in the Concinnati Zoo in recent years.

The decision has evoked quite a bit of emotion, but Terri Roth, director of the Lindner Centre for Conservation and Research of Endangered Wildlife is of the opinion that they don’t have a choice. 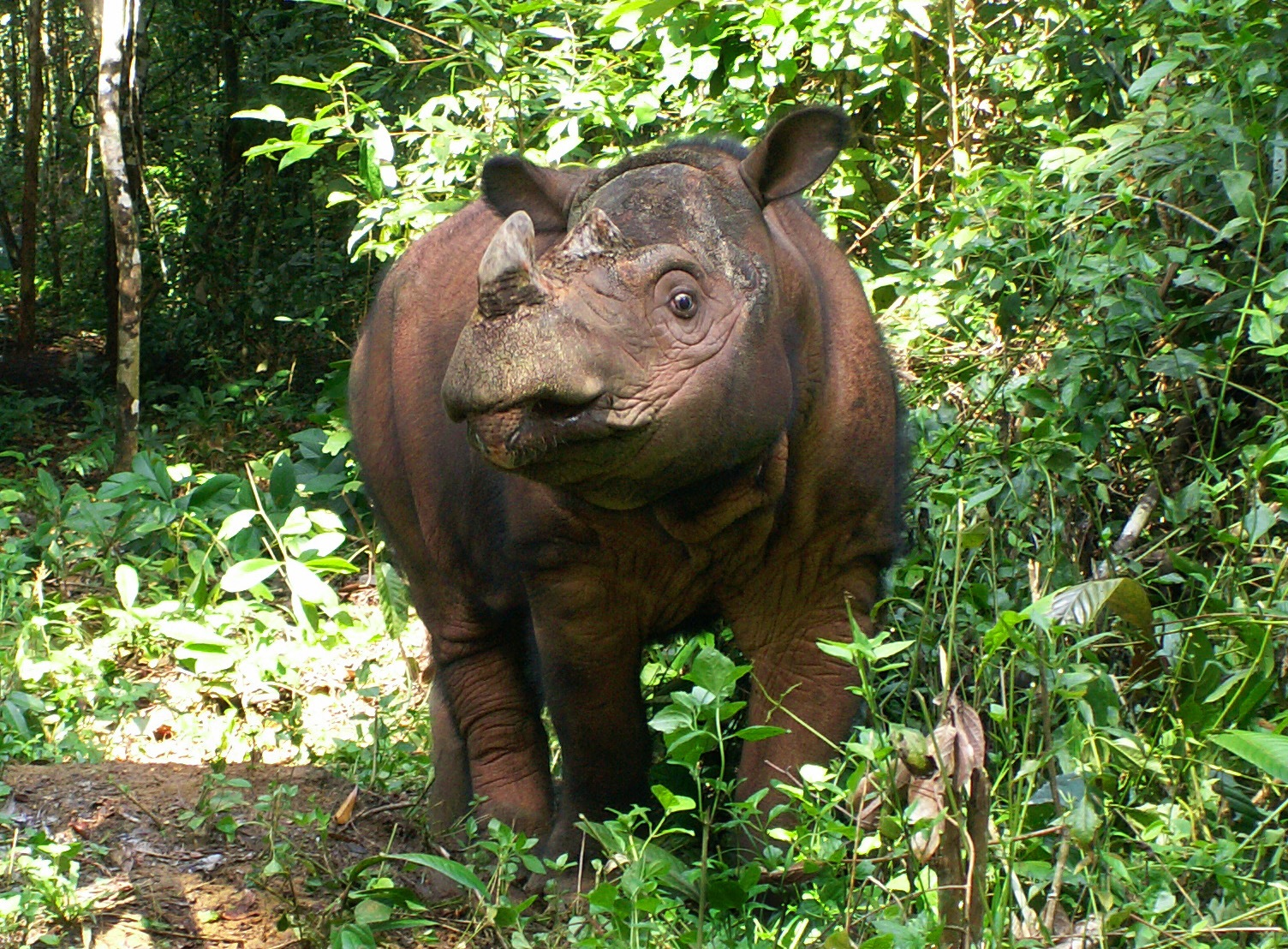 The coupling could take place as early as August and will involve 6 year old Harapan and his older sister Suci. For Suci, the only available suitors are her relatives as artificial insemination has never worked in Sumatran Rhinos. And although this might cause problems such as harmful mutations and abnormalities, it is seen as a strategy to try and conserve these rare animals that are about to disappear without a trace. 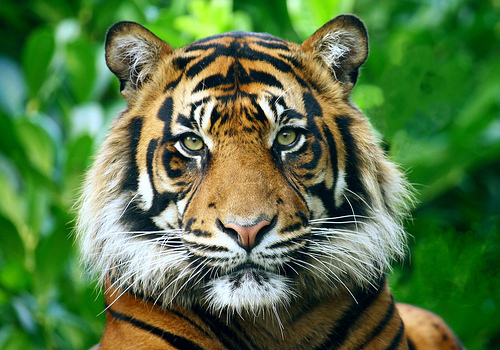 Another Sumatran species on the verge of disappearing is the Sumatran Tiger. As we celebrated International Tiger Day yesterday, it was a powerful reminder to most that these majestic creatures are also fading away.

Last month the Chester Zoo in England saw the birth of two Sumatran Tiger cubs and the rare event was even captured on camera. The two new additions are vital to the species’ numbers and added to the between 300 to 400 Sumatran Tigers that are believed to be left in the wild. 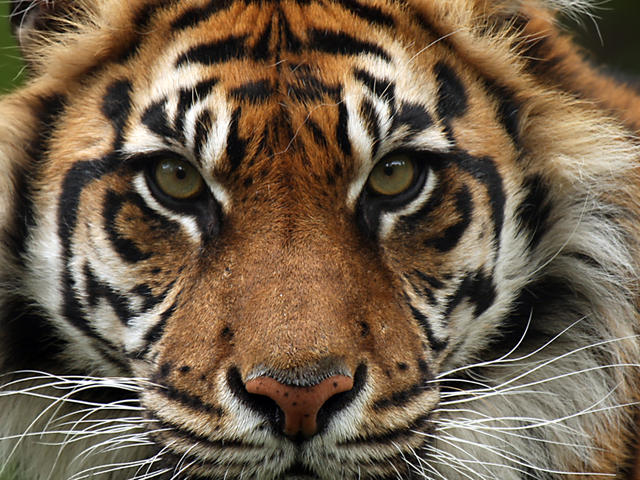 The breeding of these charismatic creatures in human-controlled environments is deemed by some as insufficient and/or unsustainable. The argument is supported by two points: The number of Sumatran Tigers kept in captivity to breed is not enough and it also limits their gene pool. Zoos all over the world argue however, that their breeding programs are helping to save these animals and increase their numbers, even if only by small numbers.

The pros and cons of breeding wild animals in captivity are always debatable. But for the time being they might be buying us some time before we have to say goodbye to some of our beloved species!