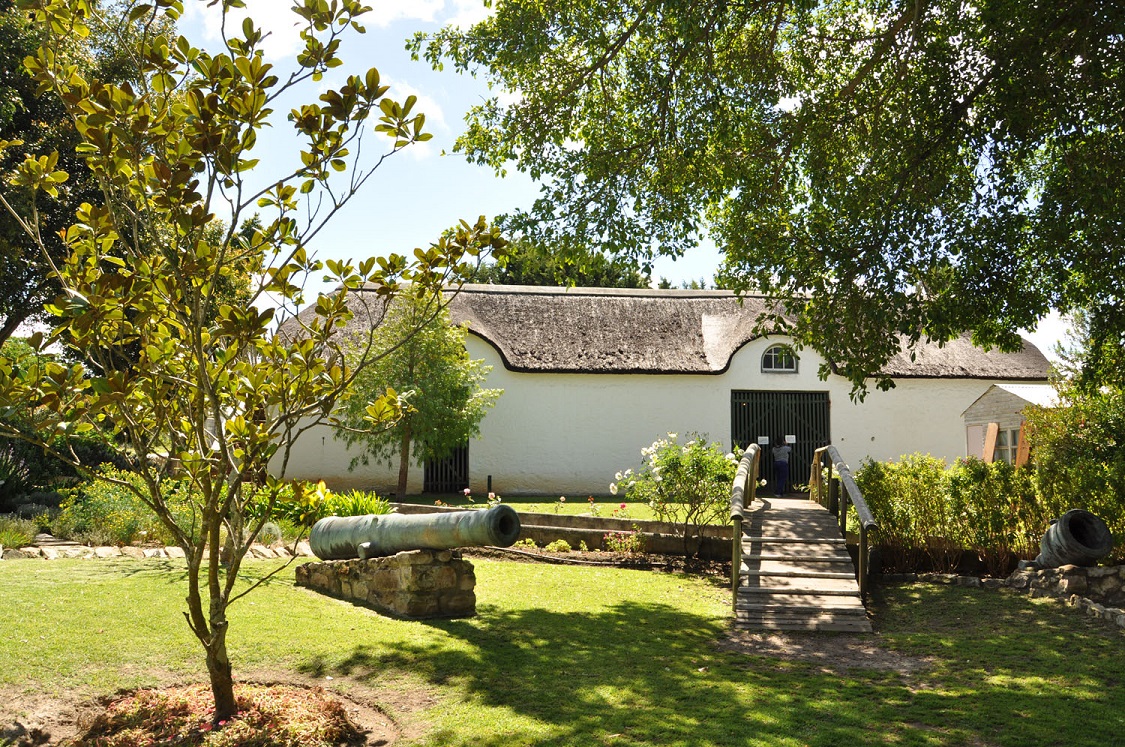 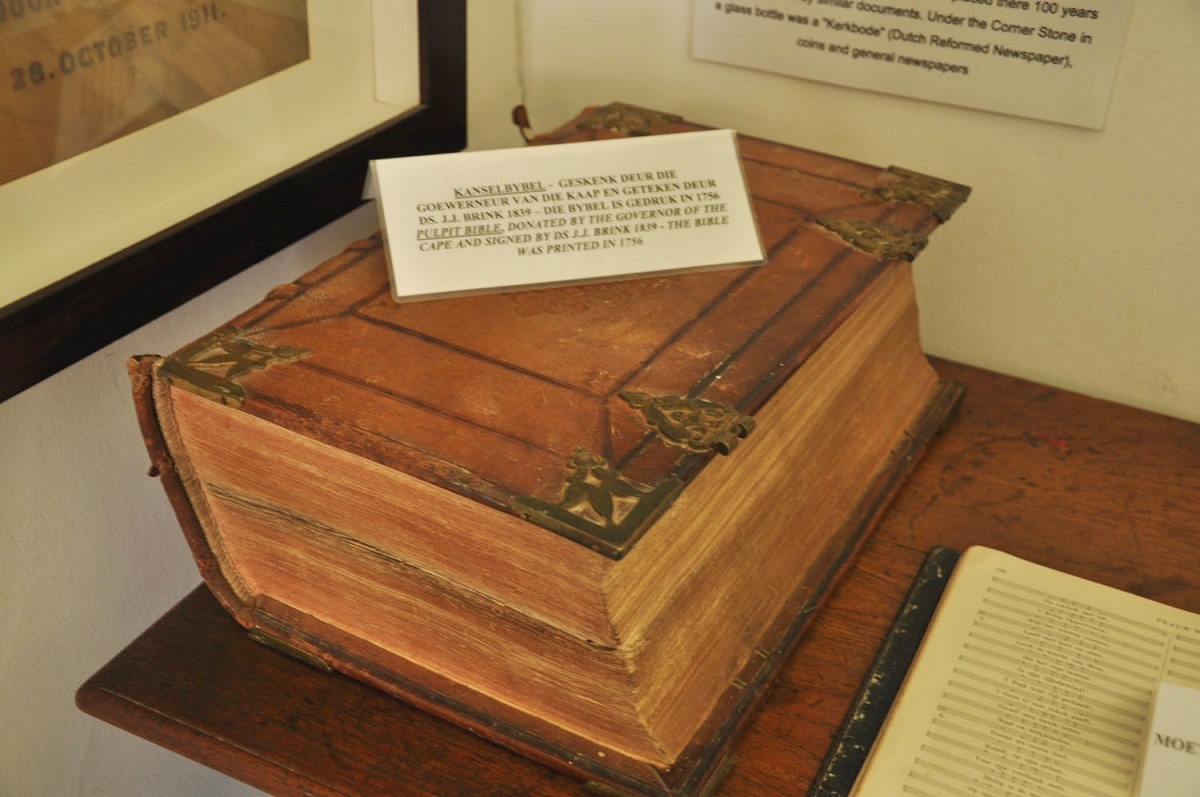 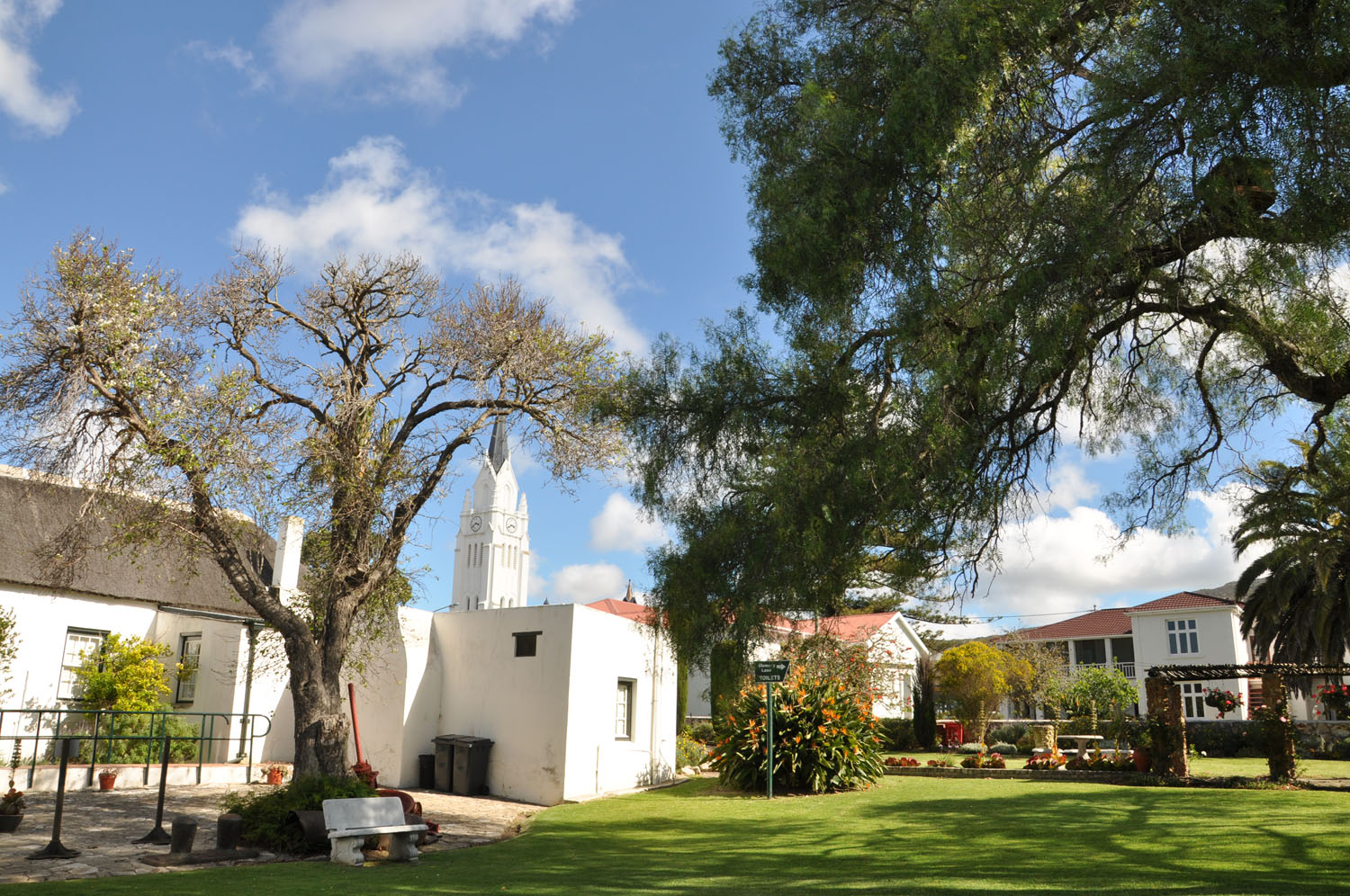 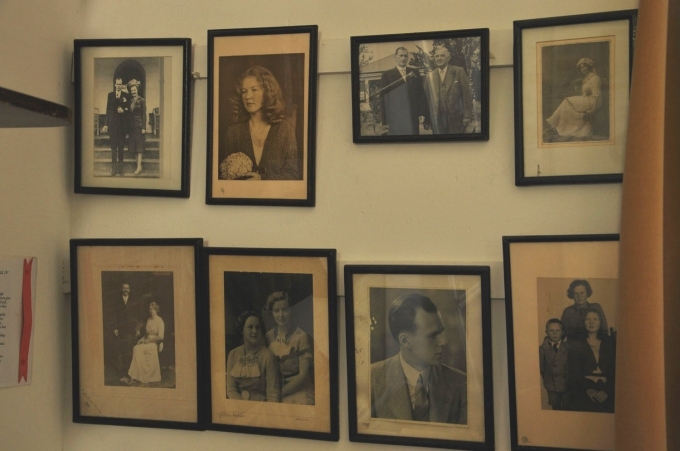 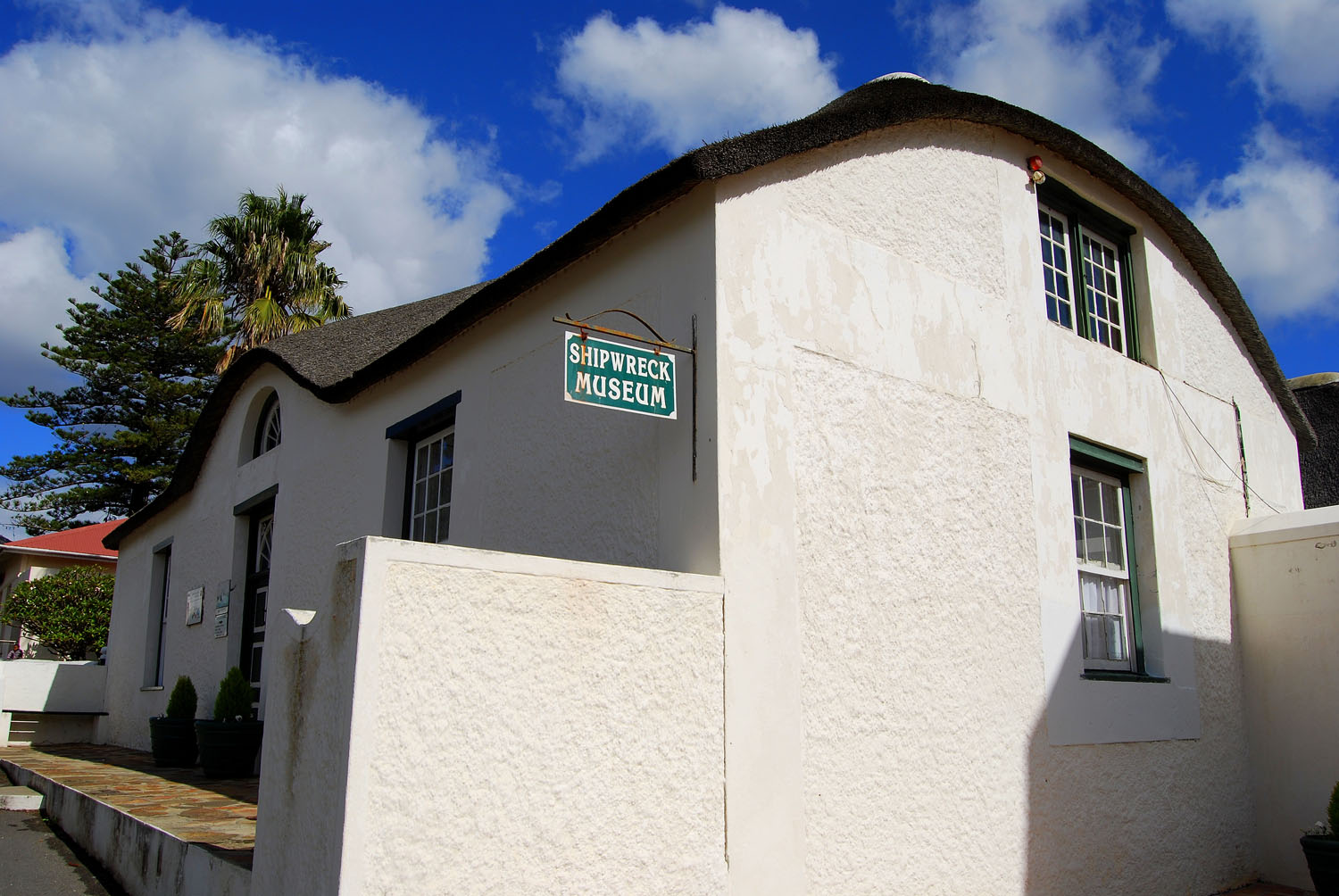 Explore the Southernmost Towns in Africa this Winter

Experience the southernmost towns in Africa when you check-in at Wheatlands Lodge in Bredasdorp this winter.