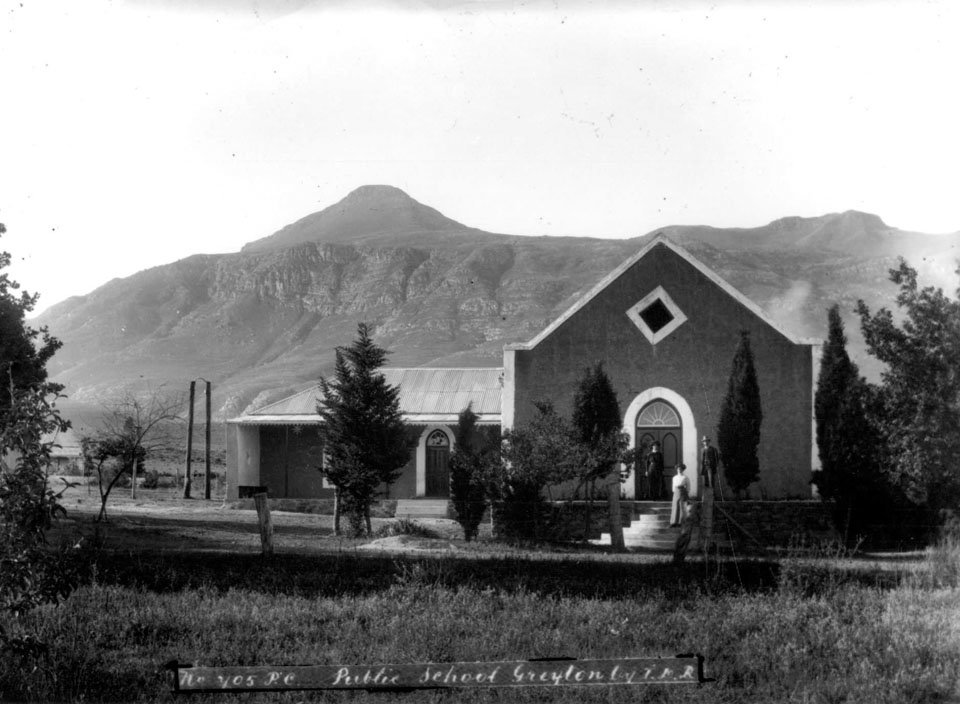 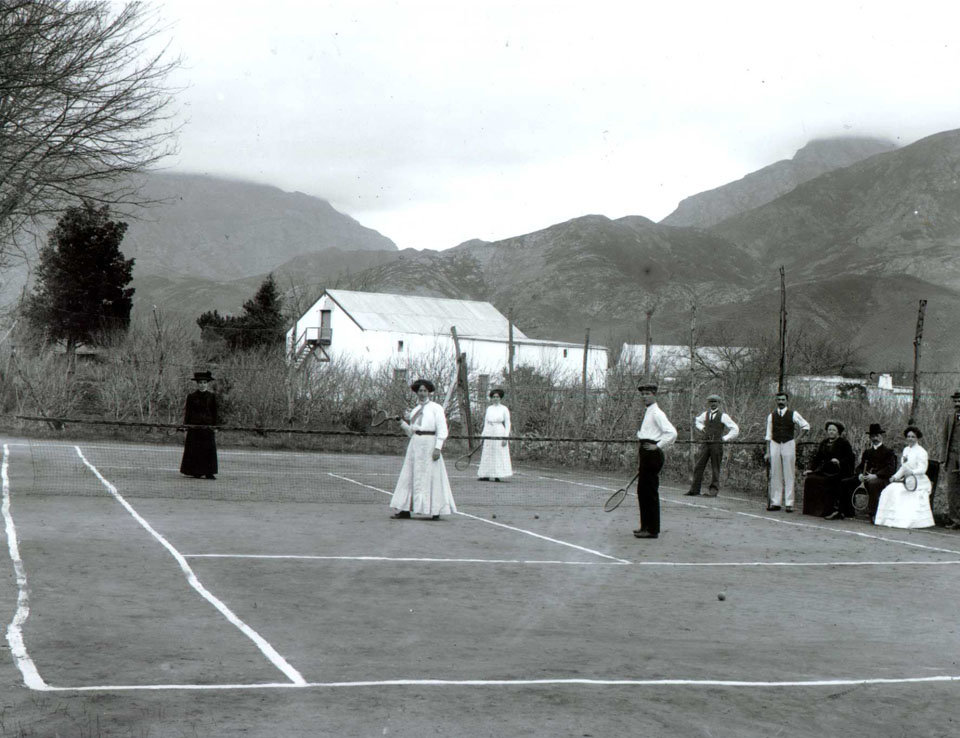 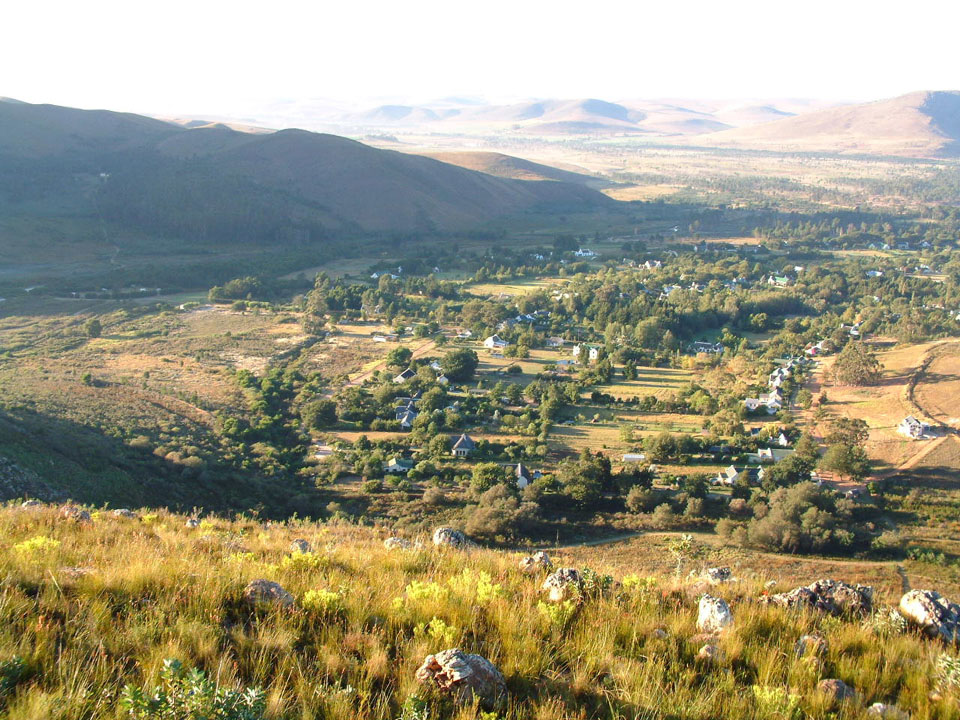 Specifications on the Kanga Roller Ranges. Protecting What You Love This role will report to the Human Resources Manager and will perform day-to-day activities at the Occupational and Primary Healthcare clinics. Unhappy, unhealthy and stressed - based on facts, this is the average South African.