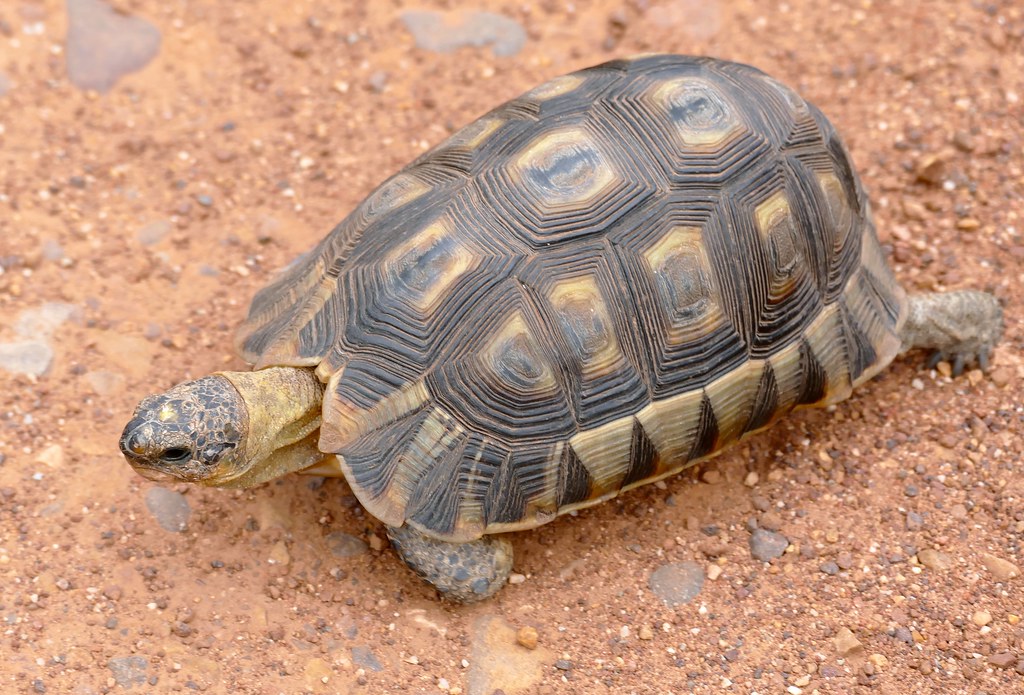 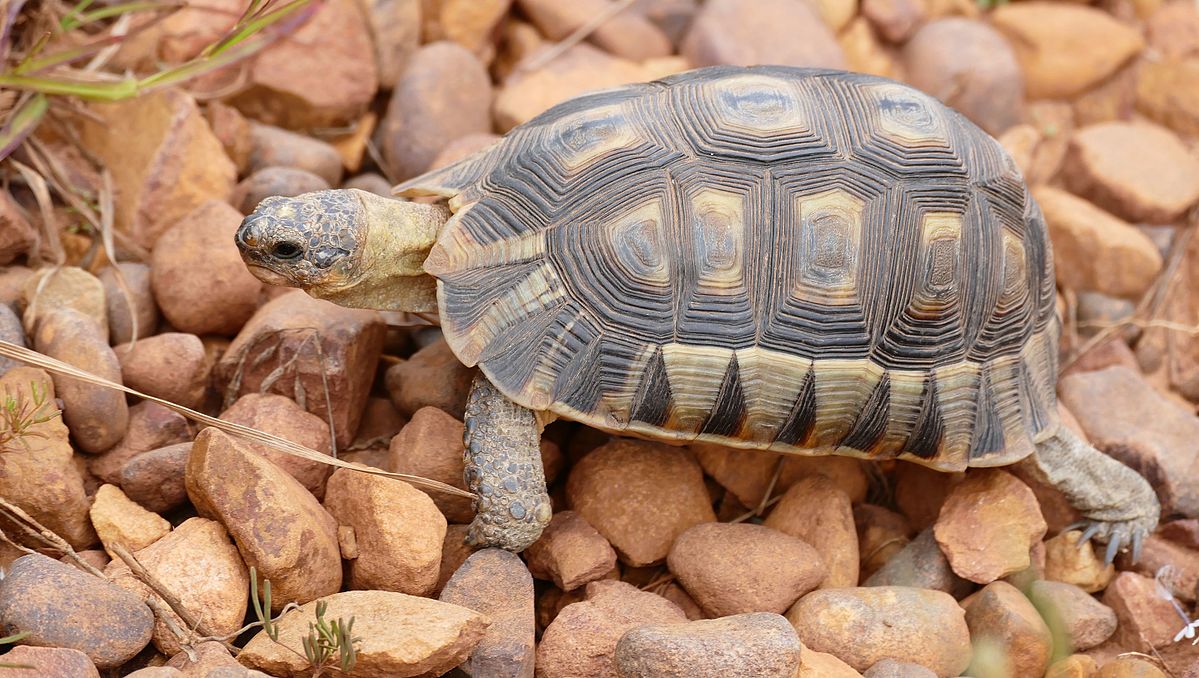 SANSA requires a loving, caring and mature individual to provide support to new employees at the Hermanus Western Cape campus. The South African National Space Agency (SANSA) hosted the International Space Operations Convention or SpaceOps2021 at the start of May.